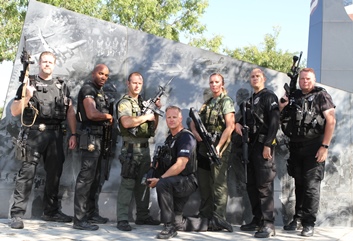 P.A.C.T. (Post-Release Accountability and Compliance Team) is a task force created in response to Assembly Bill 109 which resulted in the state releasing prisoners from state prisons to alleviate overcrowding issues to comply with a Supreme Court decision. These prisoners were moved to county jails or reassigned to the county for supervision under county probation. From there, they are released into the community. Many require post-release supervision.

The purpose of the P.A.C.T. Task Force is to maintain supervision of these subjects after they are released into the community. The Task Force pursues those individuals who commit new crimes or do not comply with the terms of their release. 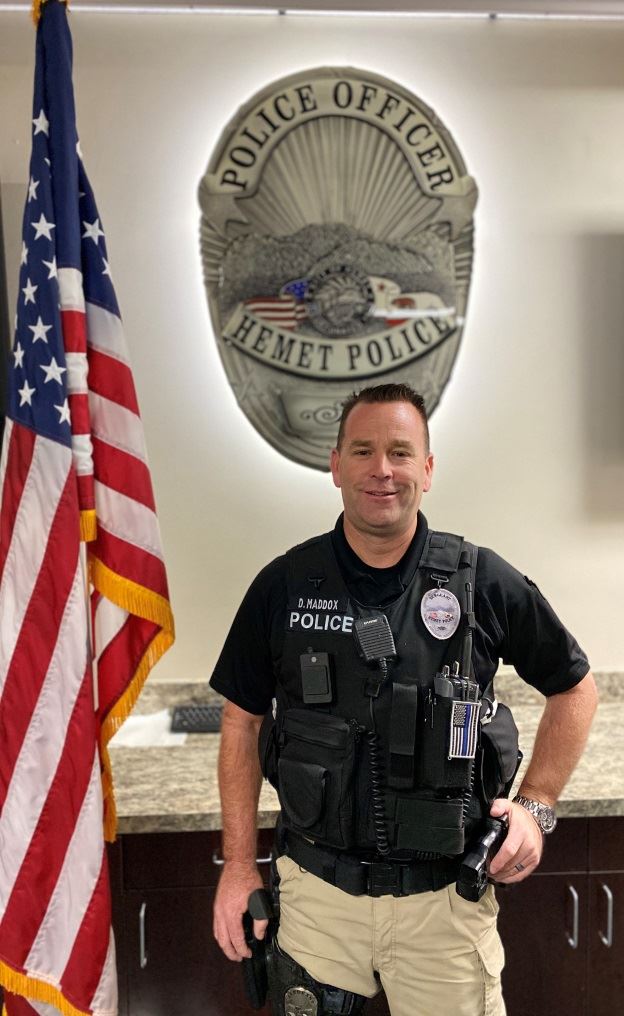