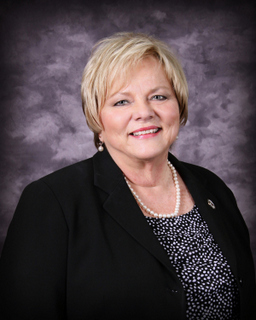 Bonnie Wright has served on the Hemet City Council since 2012. Bonnie was re-elected to Council in 2016 when serving as Mayor and again since 2018. Originally from Michigan she moved to San Diego County in 1973 later moving to Hemet in 1983 with her husband David and two sons. She owned and operated a successful full service optical business in Hemet for 20 years. She later worked for a member of Congress and currently is employed as a Grant & Loan Manager for a public utility. She held key positions on several non-profit boards that included Chairman of the Hemet San Jacinto Valley Chamber of Commerce, President of the Hemet Kiwanis, Valley Economic Development Corp and several other local service organizations. Her past recognitions include, Hemet San Jacinto Chamber of Commerce Citizen of the Year and Kiwanis International Distinguished Presidents Award.

She is dedicated to keeping Public Safety levels of service high as a priority for both police and fire and keeping our citizens safe.